It was around last year when I noticed that I always asks myself “What the hell I’ve been doing with my life?”. I felt like there was nothing significant happening (although there really are a lot of blessings), I still think that I’m not doing more or I’m not putting much effort to make my life better. So, I’ve made a list. To challenge myself and to track my progress. Also to have something productive to do whenever I’m feeling unproductive.

And I’ve shared the list on Facebook because I would like to test the concept about accountability. I’ve read somewhere that you’ll be more motivated or pushed to do things when you involve people. They could hold you accountable to do those stuffs. Rather than keeping it by myself, I could change them whenever I want because nobody has seen them. Also, I must stick to it. I can’t just jump from one goal to another whenever I feel like it.

It has been eight months since I created that list. Few more months left to accomplish them all. And I’ve been learning a lot since:

I honestly just made a list few days after new year. There wasn’t a long or deep thought process involved. The list was just everything I wanted to do. Some goals which I could share publicly.

Then came the time I needed to execute them. I realised, there’s a lot of things I wanna do in life!  I never thought about breaking them down into smaller steps to make them more manageable.

For example, I have this goal to dine in to at least 35 restaurants. That includes planning with people, considering our common schedule, and where we should eat. I never considered those take time to arrange. I thought I could just simply do them.

Then, another goal I have was to read at least 30 books. Each book takes at least 8 hours to finish. I only realised that when I timed myself.

It’s good that I did this list. It made me realise the importance of planning in respect with time, money, and energy.

Also, I realised that I don’t have some of the things I want because I’ve never put much time and effort to have them. Like a stable relationship!

I sometimes get lazy and distracted. I give in to doing things which give me instant gratification rather than spend time to accomplish my goals. Like watching series. It’s not on my list. I didn’t put “Watch 10 series this year” as one of my goals. But it’s alluring. It’s easier to do. So, instead of using my time to read more books, I uncontrollably hit ‘play next episode’ until I finish the series. And I feel shit after that. Because I let it happen. I don’t have self control. But after loathing myself, I realised I can’t be productive all the time. I have to do some mundane things to let me be creative and productive.

I feel like I’ve programmed myself to do more. I’ve set goals for myself higher. And to do less will now make me feel unproductive, which should not be. And it’s taking a toll on me. Sometimes. But I always try to calibrate, to balance. And also to know which is important to me. It’s still a learning process. And i’m letting myself take the time to improve. I also have to have fun and not just work. Dopamine.

Then, whenever I caught myself doing things that aren’t aligned with my goals, I stop it, whenever possible. I ask myself, “will this be beneficial to me and will make me tick an item off my list?” If yes, then do it. If not then let it go for now. I’m practicing self-discipline and setting priorities.

This act of listing goals and ticking them off the list made me inspired to plan what to do next year and think beyond the following years. It gave me a good foundation on how I should plan, prioritise, and balance my life. 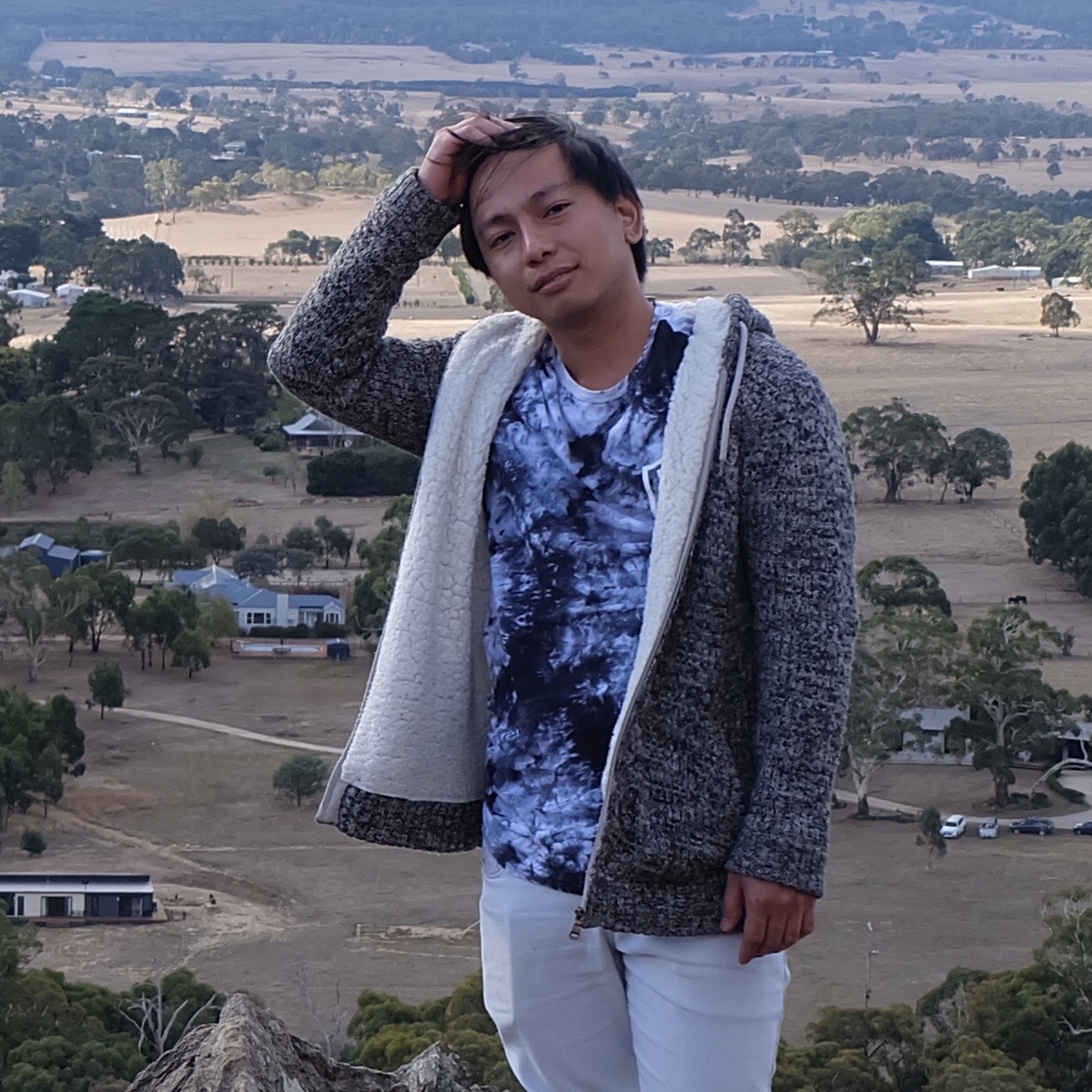 Freedom, peace of mind, and happiness. 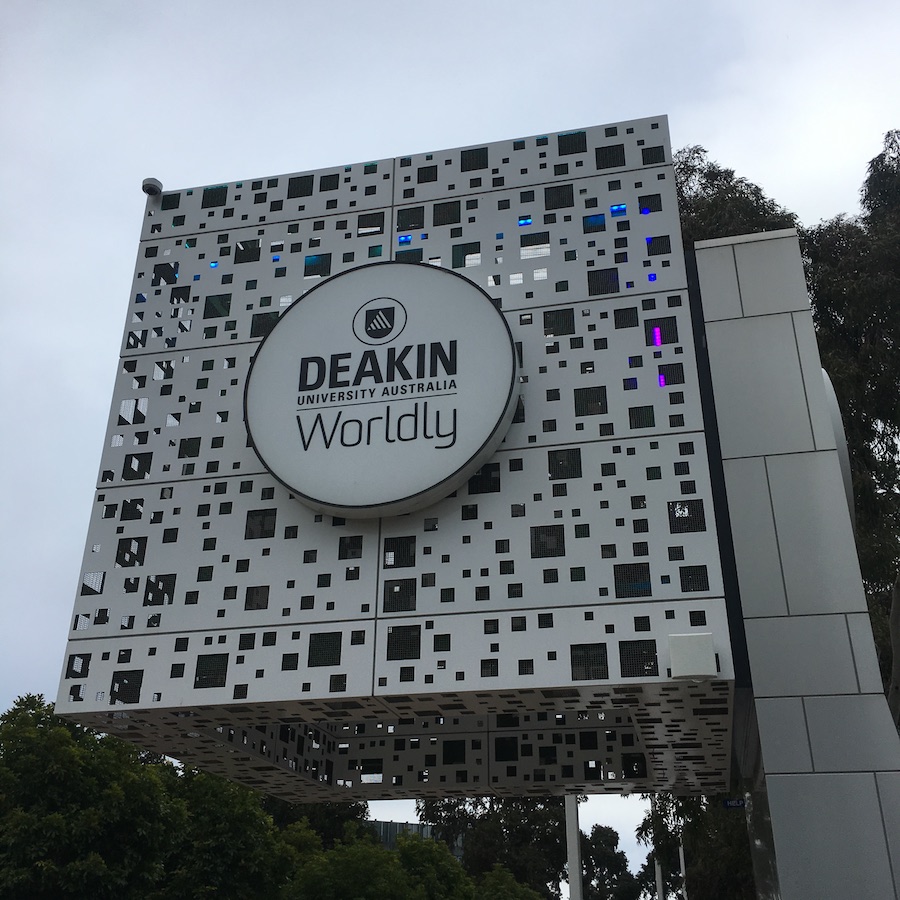 Ever dreamed of studying abroad but you don’t have a clue how to do it? Don’t worry, Study Query is there to help you. They’ll genuinely guide you until you obtain your student visa. They Read more…

It has been a while since I last updated my blog. Busy — not properly allocating time to think what to write about — and uninspired — not motivated enough about what has been happening Read more…