You’re a drug I have intravenously injected to my body without prescription. I thought I would be mended but in irreversible reality, you’re a poison which slowly brought damage to me. As an irrecoverable side effect,  you made my heart beat for you and made my brain think about you.  I have already planned to get rid of you but I always fail at execution. There might be an invisible force, like a wall which prevents me from doing so. Who could have built it? You? Me? Or perhaps the both of us? You have stayed for too long. It seems like I can’t get you out of my system anymore. The harm you brought is already irreparable. How far can I go? How long can I stay like this? Maybe as long as there are few feeble strings which bind us. I neither want these strings to be lost nor tenacious. I’m a fool to linger like this. Is there a cure? And if there is any, will be be strong enough to take it? Detoxification is arduous and brutally fatal.

I have written this piece over and over again, with the same level of inspiration and depression. Squizzing my wrecked brain to extract sensible answers to the questions I myself have been thinking about for a long time. Why do I admire you as much as I loathe you? Why do I want to remember you as much as I want to forget you? Why do I want to be with you as much as I want to avoid you? Why do I think that you possess an ability make me feel glad and dissatisfied at the same time? Bubbles give happiness as they freely float around and yet, after seconds, they are already gone, leaving a trace of discontent, providing an illusion of temporary satisfaction. You left me with boatload of conflicting emotions. It was fun to be with you. It had just become toxic.

I have still been severely affected by your love drug while I was writing this blog post which unintentionally became nonsensical. I want this one to follow the English language’s strict rules but, you see, I can’t. Sentences aren’t coherent, and the paragraphs formed by those sentences didn’t strike any strong idea to support the title. Verbosity victoriously dominated. Just a micro-mini thought about you already messes me up. Distinction between right and wrong seemed vague. Everything has become rubbish. 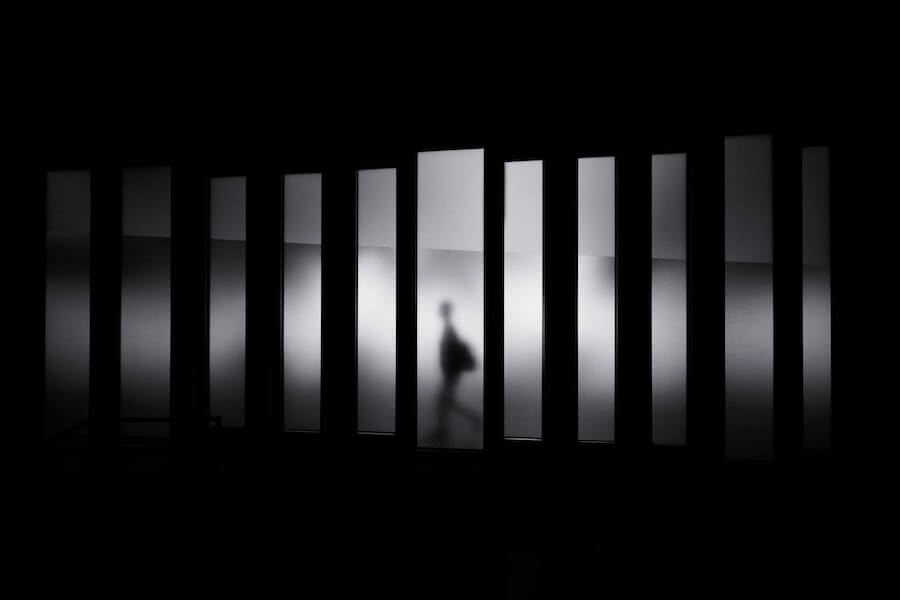 You don’t have a car. I don’t own one. And we both don’t know how to drive. Buses are out of the option and Uber’s too expensive. So we have to walk. Together. Going to Read more…

I Love You Seven Eleven 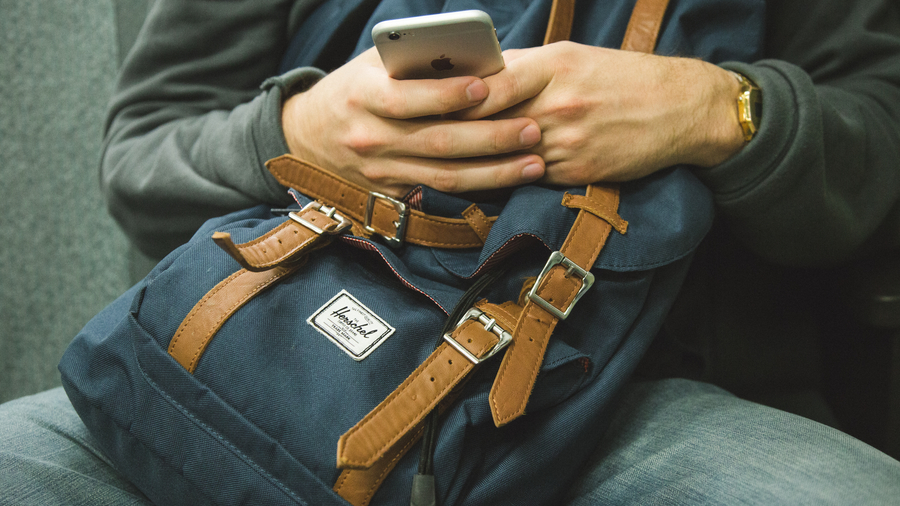 Getting Off The Grid

It has been a while since I deactivated my Facebook account. Mixed emotions — mostly frustration — led me to do it. I was at a cozy cafe that time, sipping cold chocolate frappe drink to Read more…